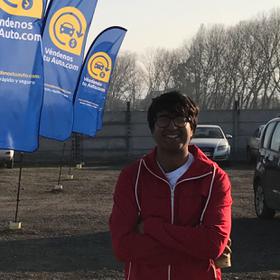 Sujay is the Co-founder and CEO of Frontier Car Group (FCG) – a used cars automotive marketplace operating in a select few emerging markets. Prior, he was on the founding team of Hired.com as the COO. Sujay was one of the first Thiel 20 under 20 fellows and was named to the Forbes 30 under 30 list.

We cover 30 countries and nearly 100 companies in our annual, in-depth analysis of automotive advertising. Download your free preview now.